Put your hands up ! Olesya and Leya

Made by request
No bondage armpits tickling clip

Olesya and Leya escorts are at work, flirting with a potential client when he suddenly asks if they are ticklish under the arms. They get defensive, insult and laugh at him and question him and he replies ”because this is a robbery and I need you, ladies, to stand up and raise your arms!” as he pulls a weapon.

They are frightened and are reluctant at first, only raising their hands but after some threats, soon have their arms straight up in an attempt to surrender, palms open, fingers pointing up while he keeps his weapon on them. He inspects their armpits for a while, fools around and then announces he wants to play a game.

The girls are ordered to keep their arms straight up in the air and whoever can keep her arms straight up while being tickled (upper body, with more focus under the arms) without lowering arms. They take some turns between them. Leya has super ticklish armpits and she barely can hold her hands raised. After that, the guy makes them stand against the wall as he takes some pictures of them with their arms raised in surrender to his weapon.

In the next scene, the girls plead to lower their now aching arms, he believes them as he notes their sweat, much to their embarrassment. He allows them to do so and leaves after apologizing and paying them. Girls are confused about all happened. 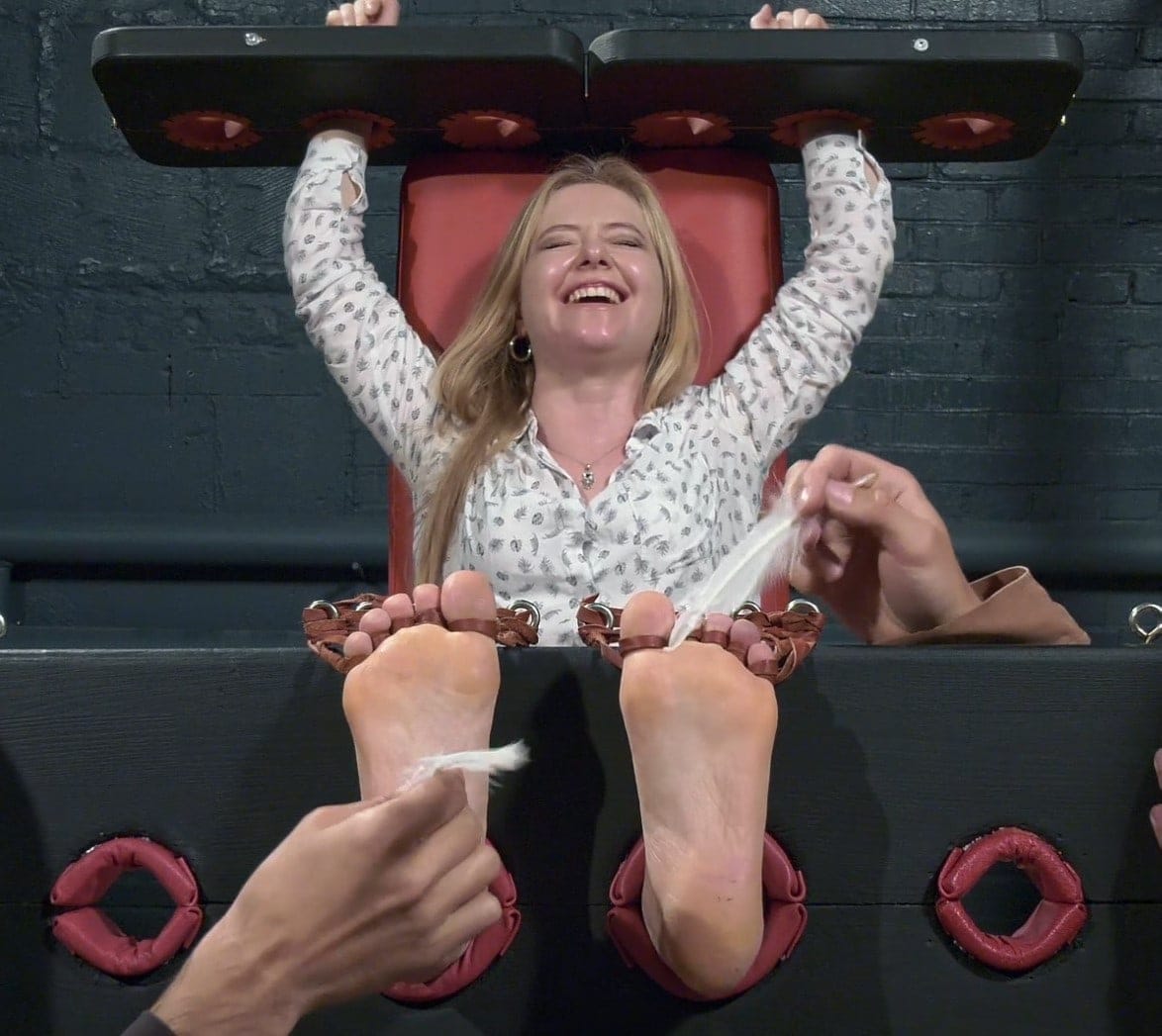 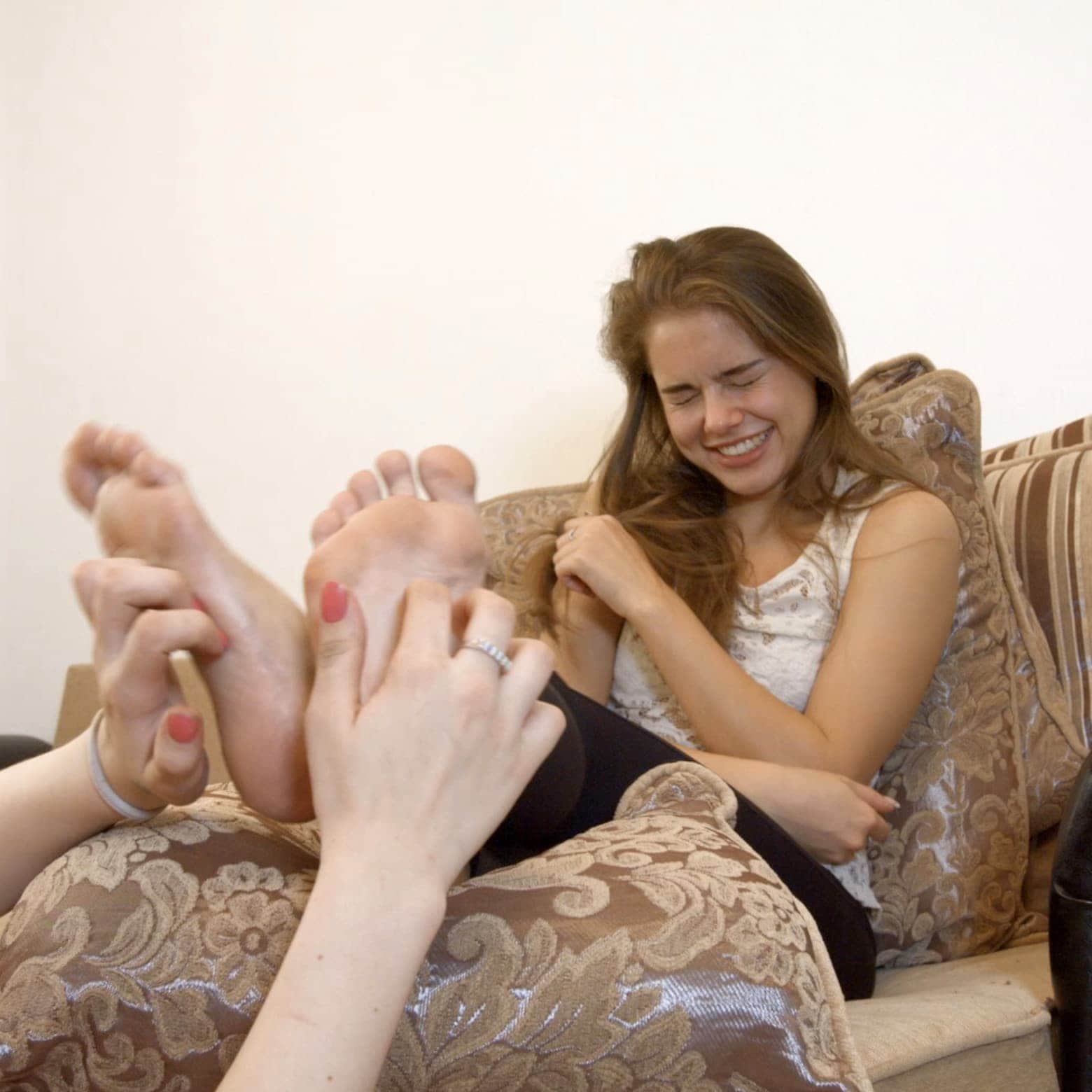 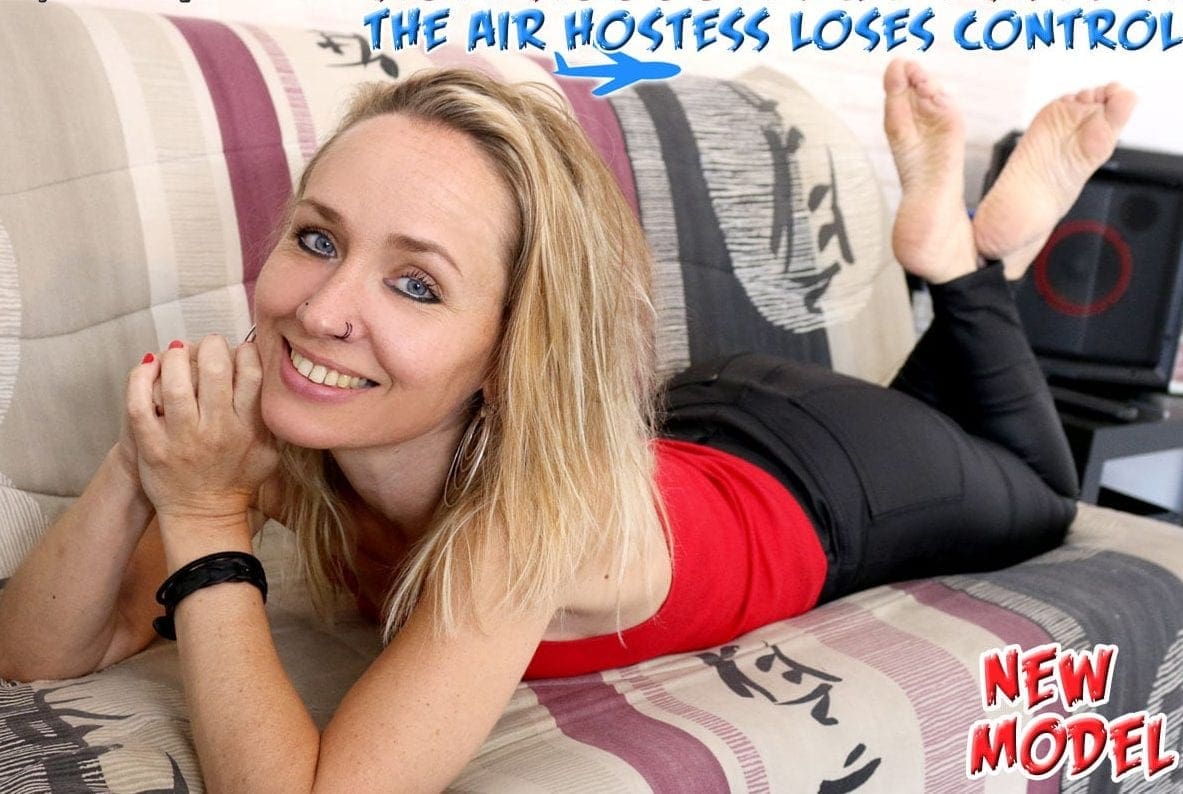 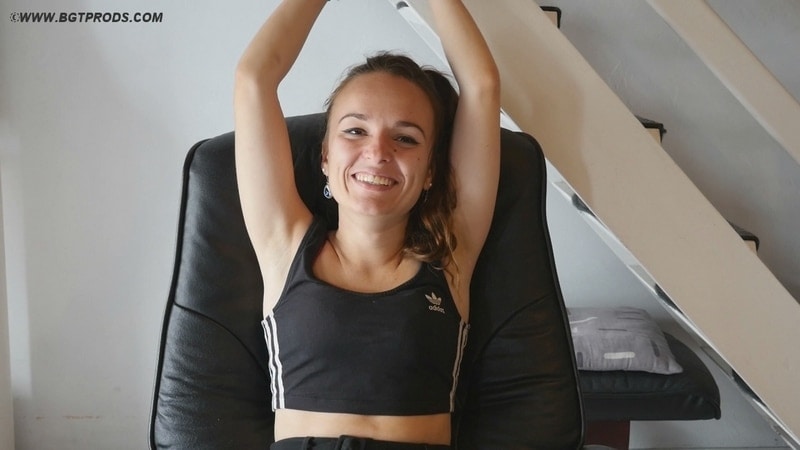 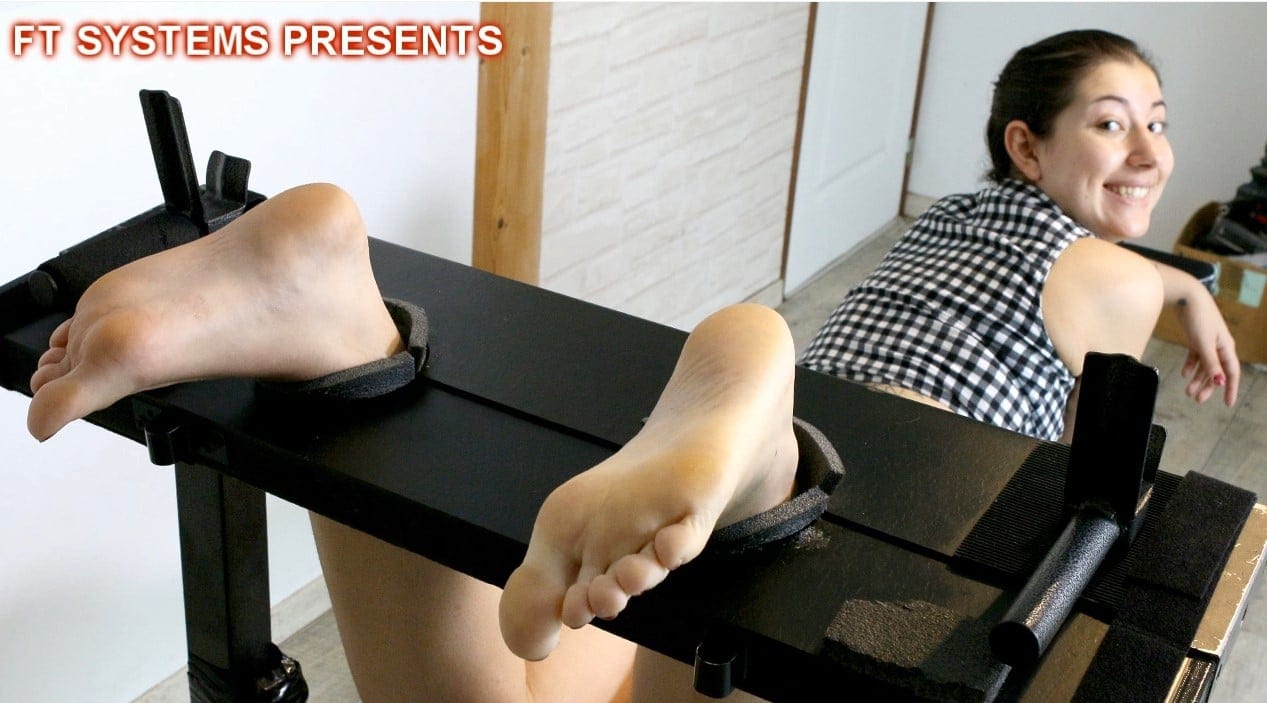 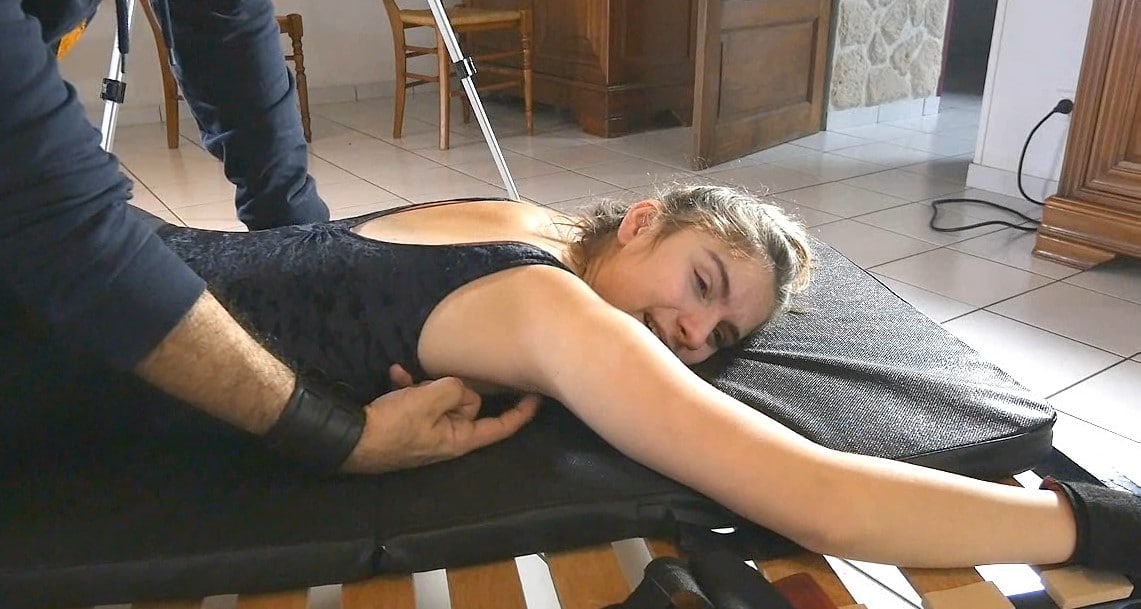