THIS IS A CUSTOM ORDER: Alluring, Russian femme fatale, Riot, meets with Ian Fixx to make a secret deal.  Ian’s maid, Dacey Harlot, eyes Riot with disdain, but the meeting seems to be going well.  Then, suddenly, Ian decides not to go through with the deal and walks out!  Dacey enjoys Riot’s chagrin, but nearly gets a beatdown for it.  Fortunately, she manages to outwit Riot and K.O. her, unexpectedly!

Soon, Riot wakes up, tied up and livid.  The humiliation of being tied up by the maid is more than she can tolerate, but it’s about to get worse!  Dacey suspects that Riot is up to more than what she claims, so she has a few questions.  When Riot refuses to “lower herself” to talk to the maid, Dacey removes her black patent high heels and brandishes her long, dagger-like fingernails!  Riot knows what’s coming, but tries to maintain her dignity, as Dacey plays “This Little Piggy” with the Russian spy’s twitching, cringing toes!

Riot’s resolve lasts mere seconds, before she explodes into gales of helpless laughter!  The playful tweaking of her tender toes turns into full foot-tickling torture, as Dacey goes to town with her evilly sharp nails!  Is isn’t long before Riot loses her accent and has to admit that she isn’t even Russian!  Soon, feathers and other tickle tools are brought into play, but it’s Dacey’s fingernails and her unnerving games of “This Little Piggy” that continuously keep Riot cackling, shrieking and thrashing wildly in foot-tickled hysterics!  What is Riot’s game?  Why is she really here?  Find out now!  Want your own awesome custom video, starring Riot or Dacey?  Email us, now! 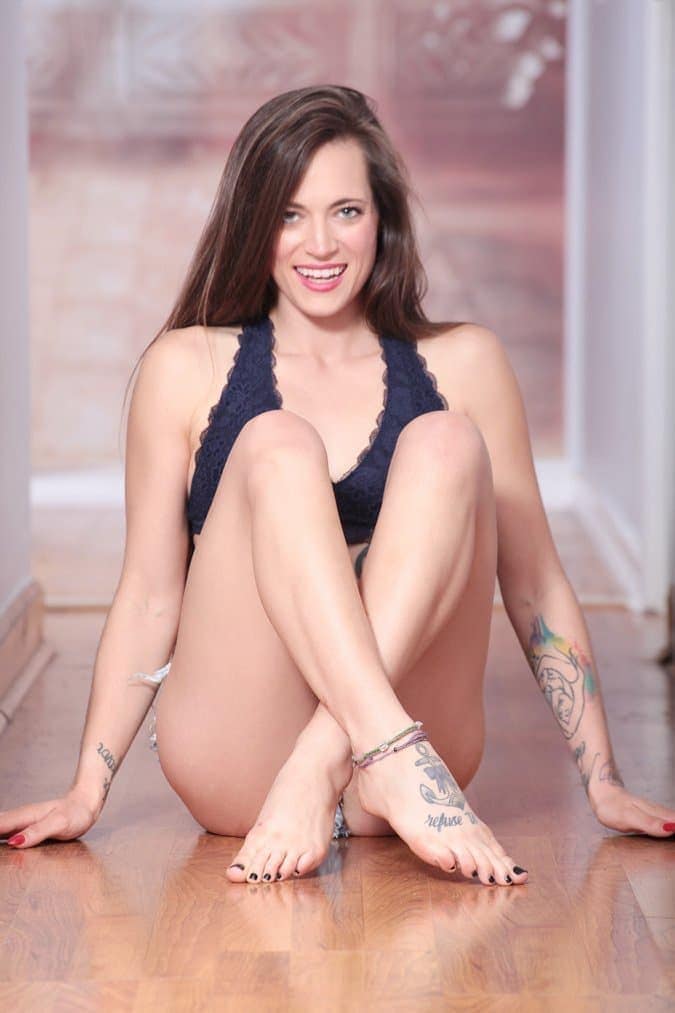 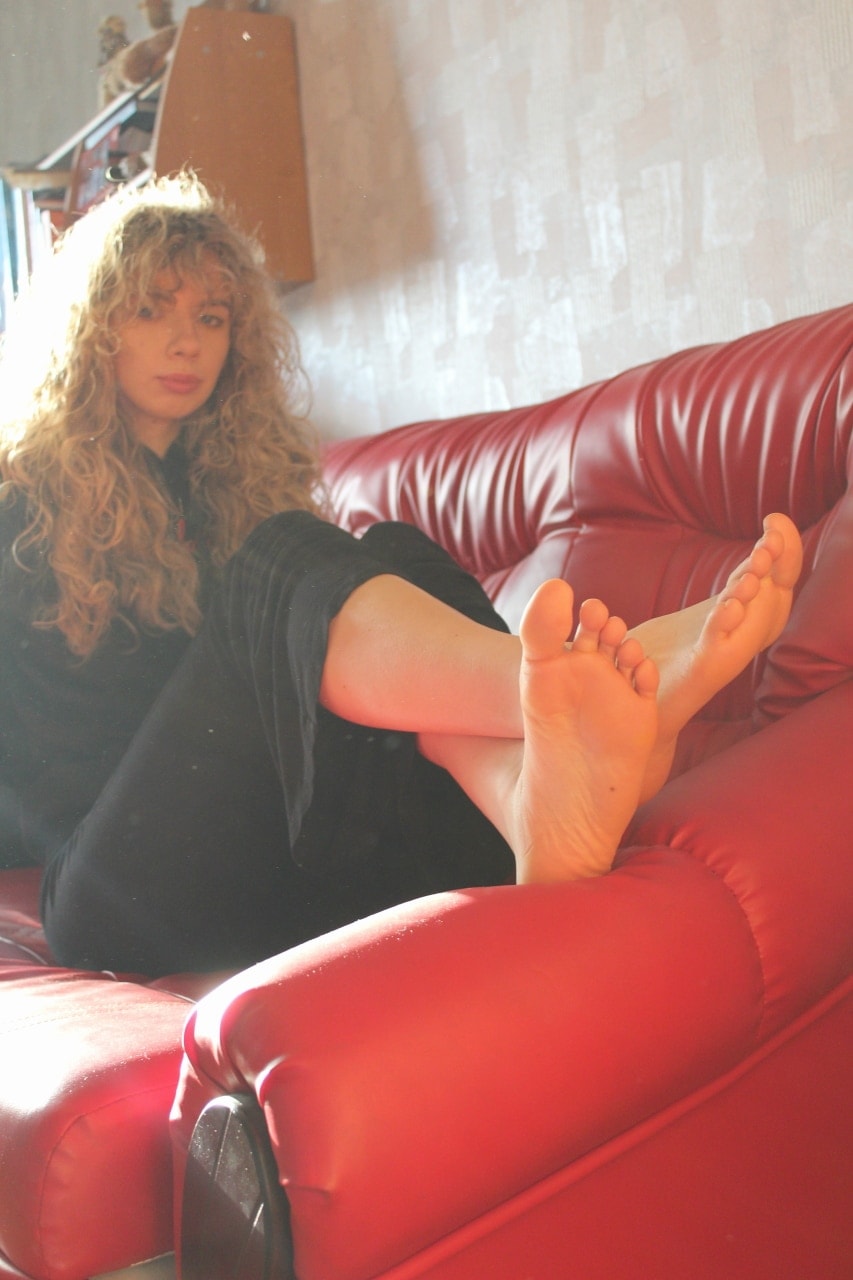 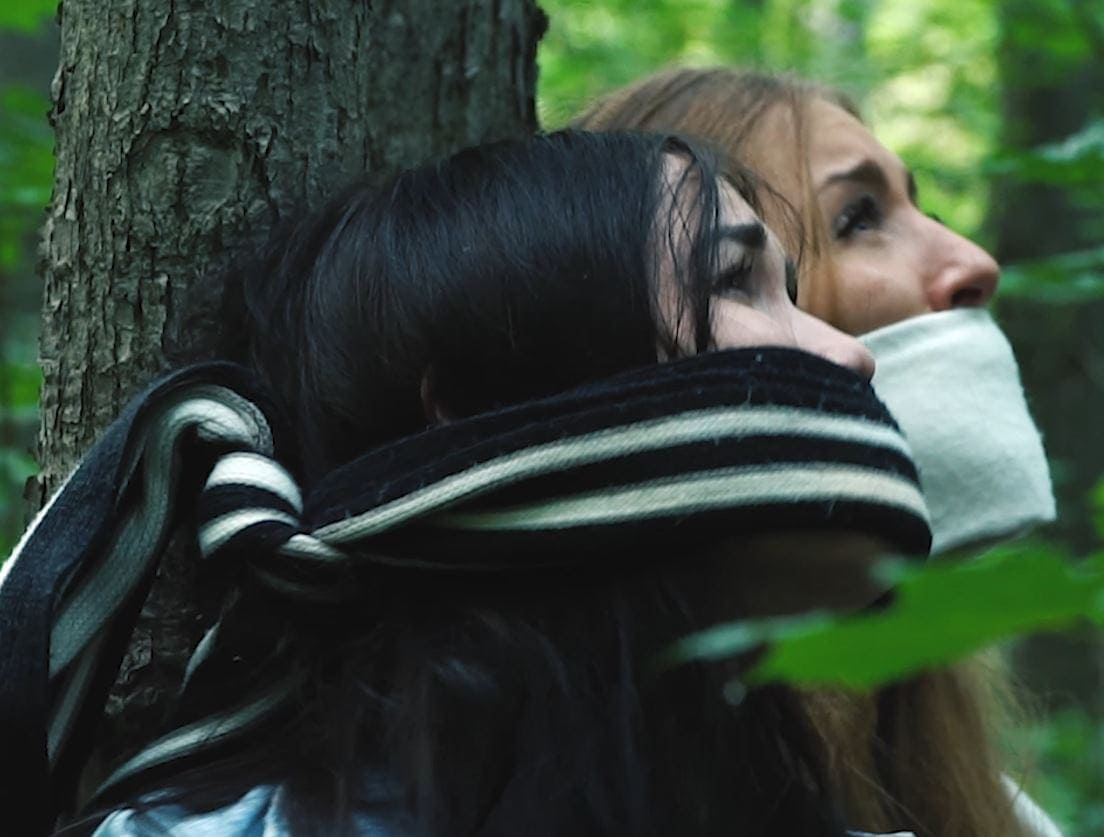 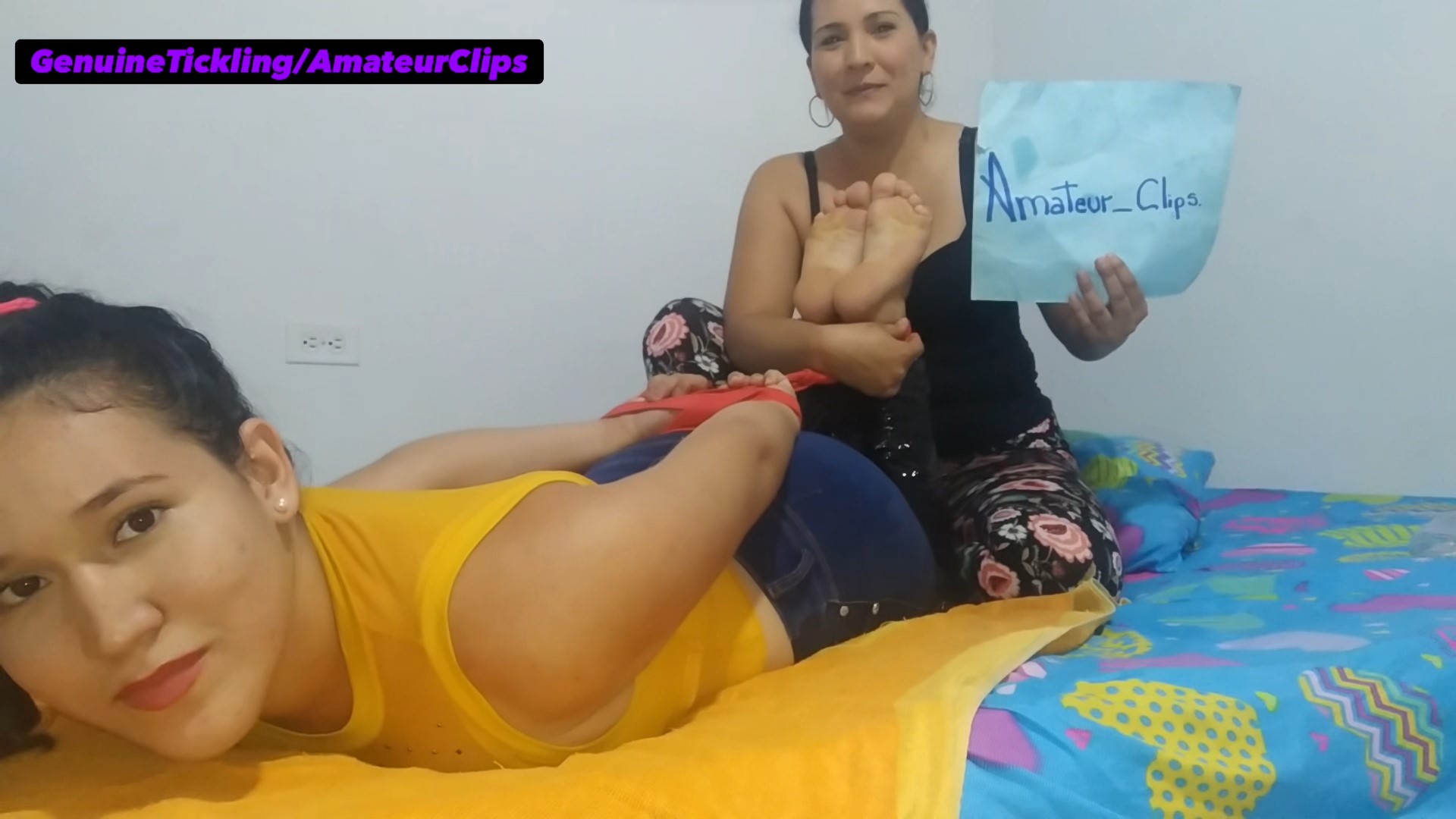