The new model Minerva is a real crazy one 🙂
She is 40 years old, she is easy-going uninhibited person. At the same time, she is a bit rude and uncouth. Good news that she didn’t hesitate to laugh out loud from the tickling, which drove her mad.
At first, I tied topless Minerva while standing. I started with a soft tickling with a large feather, she immediately reacted, sharply and loudly.

Then I used my hands and Minerva was already begging to stop. She was laughing out loud and it seemed that she was about to explode with laughter. I lubricated her body with oil and began to tickle harder, and Minerva screamed something and choked in her own laughter.
Here you will see several shooting angles. In the end, I put a cane between her teeth and she had to keep it as long as possible. She was extremely ticklish and tried to run away from me.

The second scene is even more crazy. Minerva lied on a mattress wearing a catsuit and tied with leather cuffs in a hogtie. As soon as I lightly touched her feet she burst into loud laughter. She jumped on the bed and laughed non-stop. Of course I kept tickling her.
Later, I unzipped her suit and Minerva was already lying on her back, as a result of her kicks. I began to tickle her sides and breasts mercilessly, and then switched back to her feet. I tickled her and drove her crazy.
At the end, Minerva was able to free one arm, she was completely exhausted so we decided to take a break.

None of the models were added to the database yet 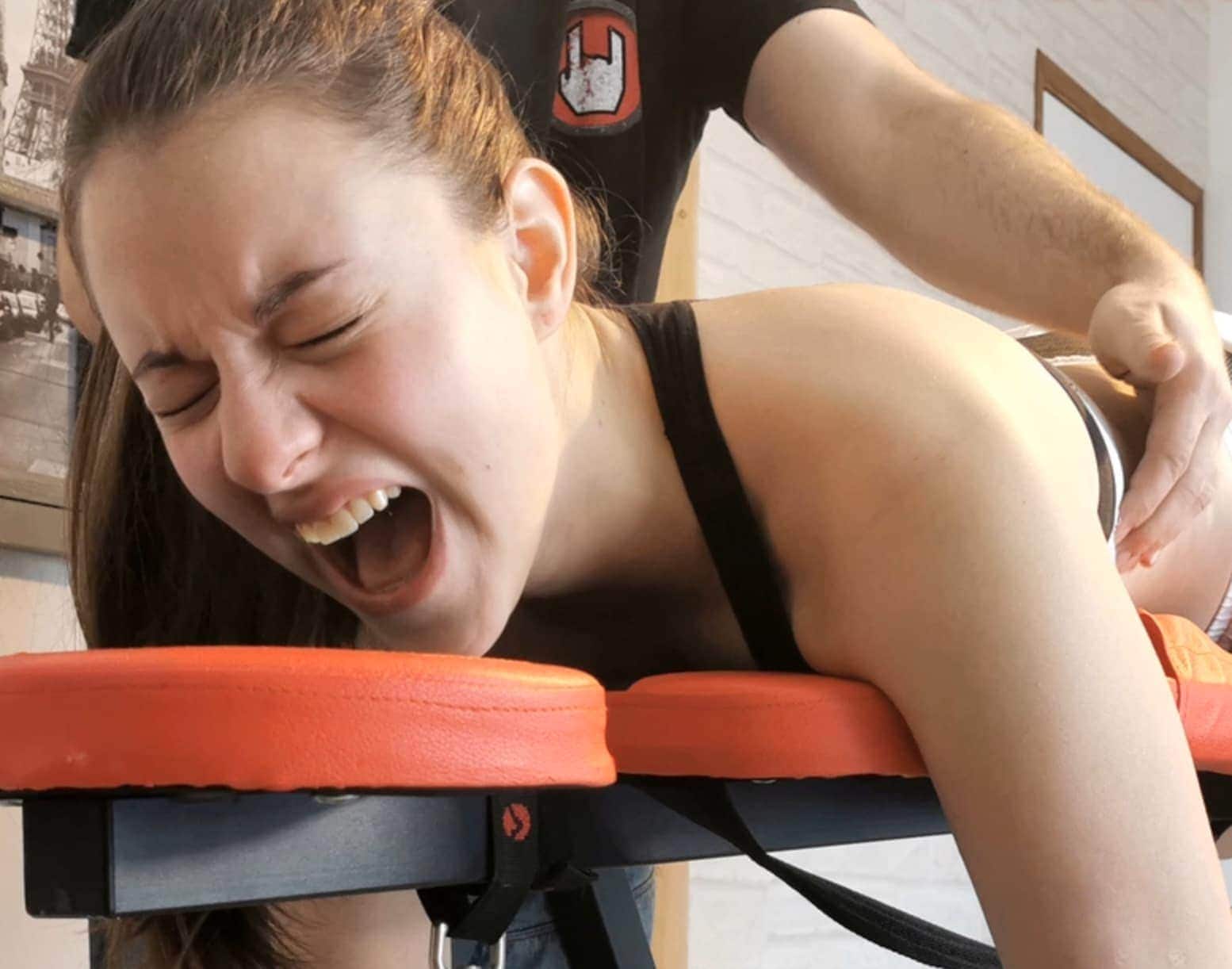 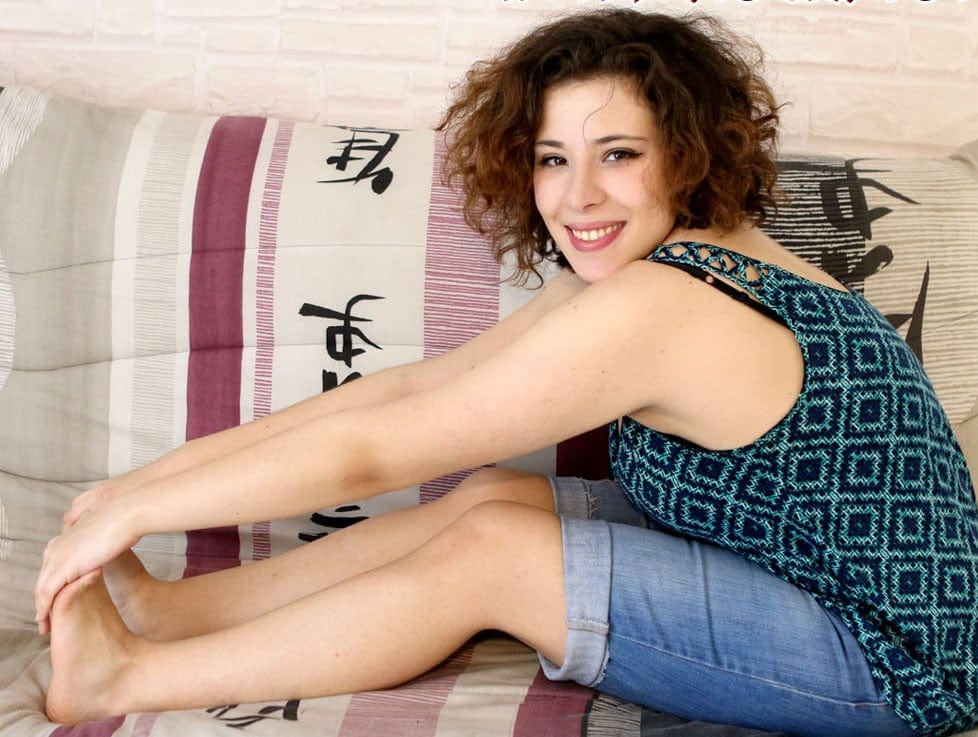 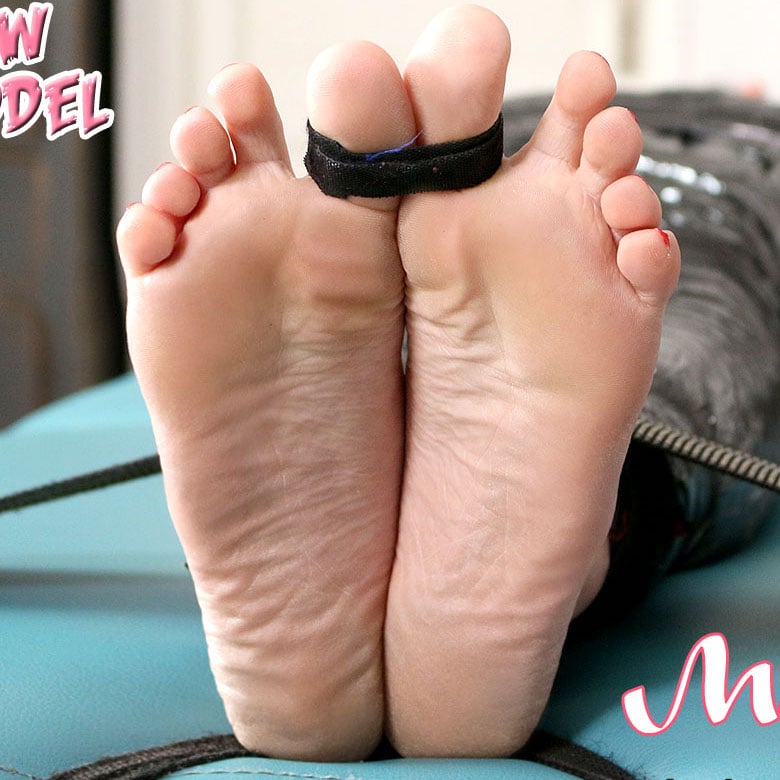