One at a Time

Don’t ever make a bet with a young brat saying that she can’t even walk in her chucks with no laces! Dorothy made her way to the studio, and gets her revard: the footboy helpless under her chair. He gets both inlets abused on his face, one at a time!

With taped mouth he must inhale the stink of Dorothy’s feet, then he gets a clothespin on his nose to open up his mouth and use his tongue on those young soles. Of course, she starts her favorite game, too: making the loser chock on her feet as she rams them down his throat!

Clarissa took the chance to train her. She walked the public corridors of a high-rise residental building to get her soles dirty for the scene. Rosie kneeled before her and started to lick the nasty filth off her soles. She was totally disgusted, but swallowed every bit of the dirt. 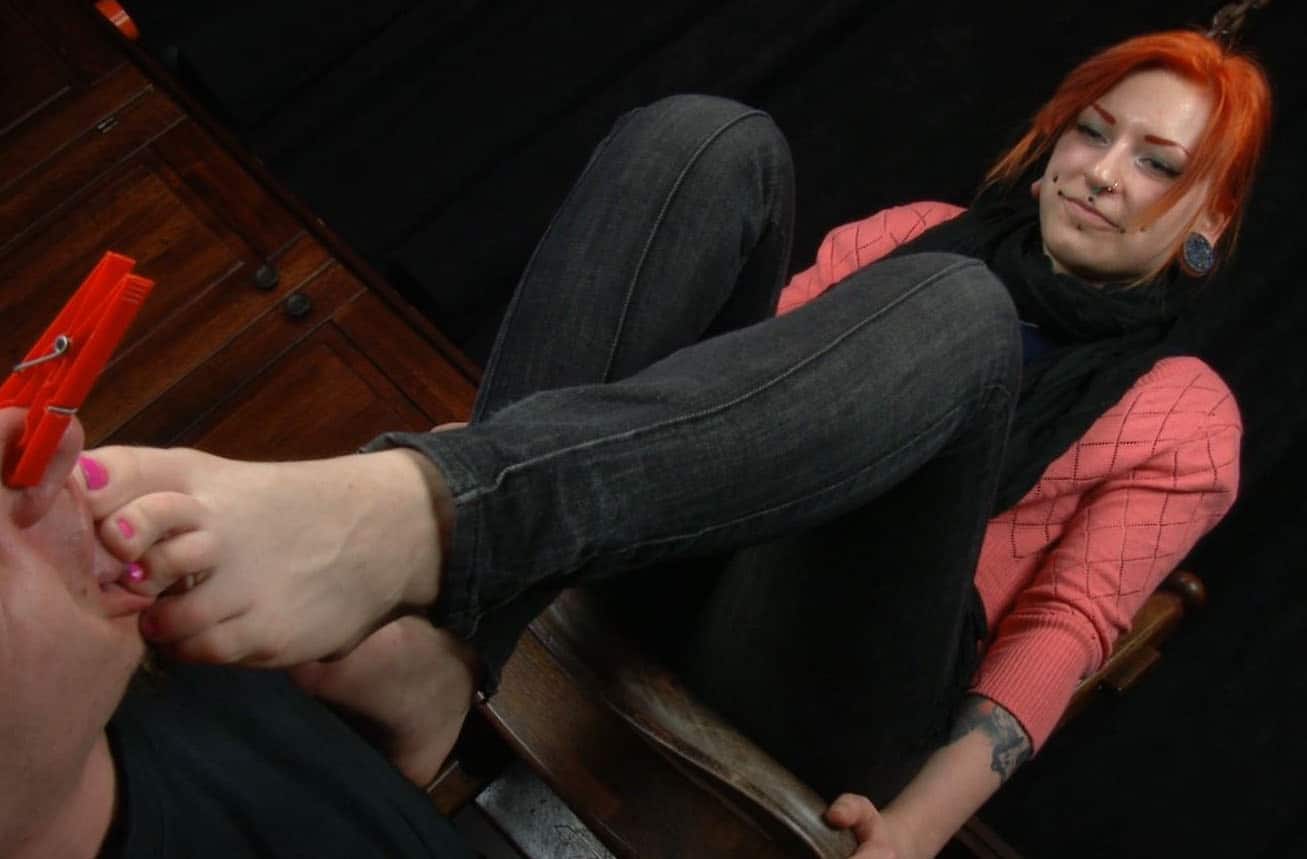 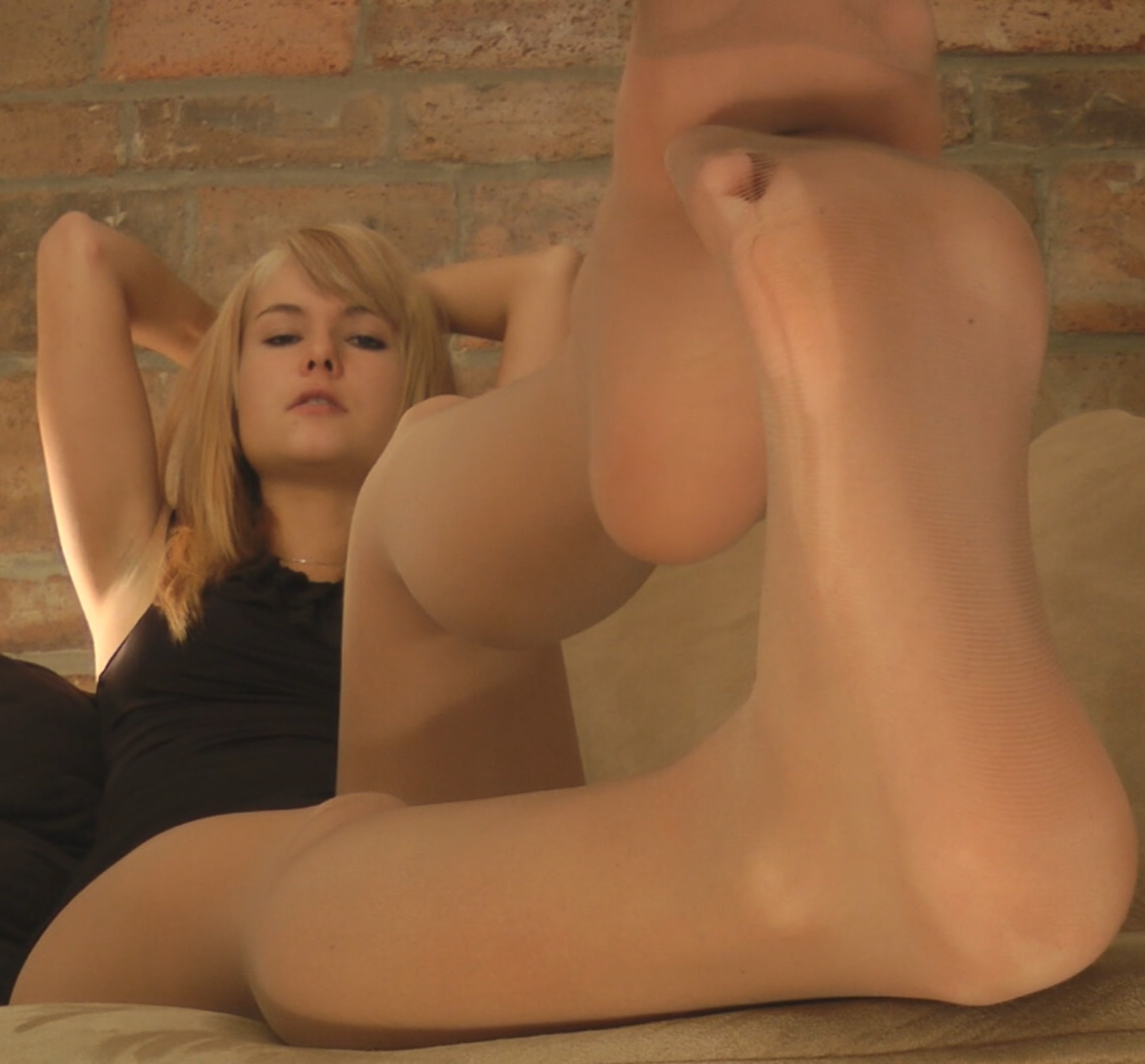 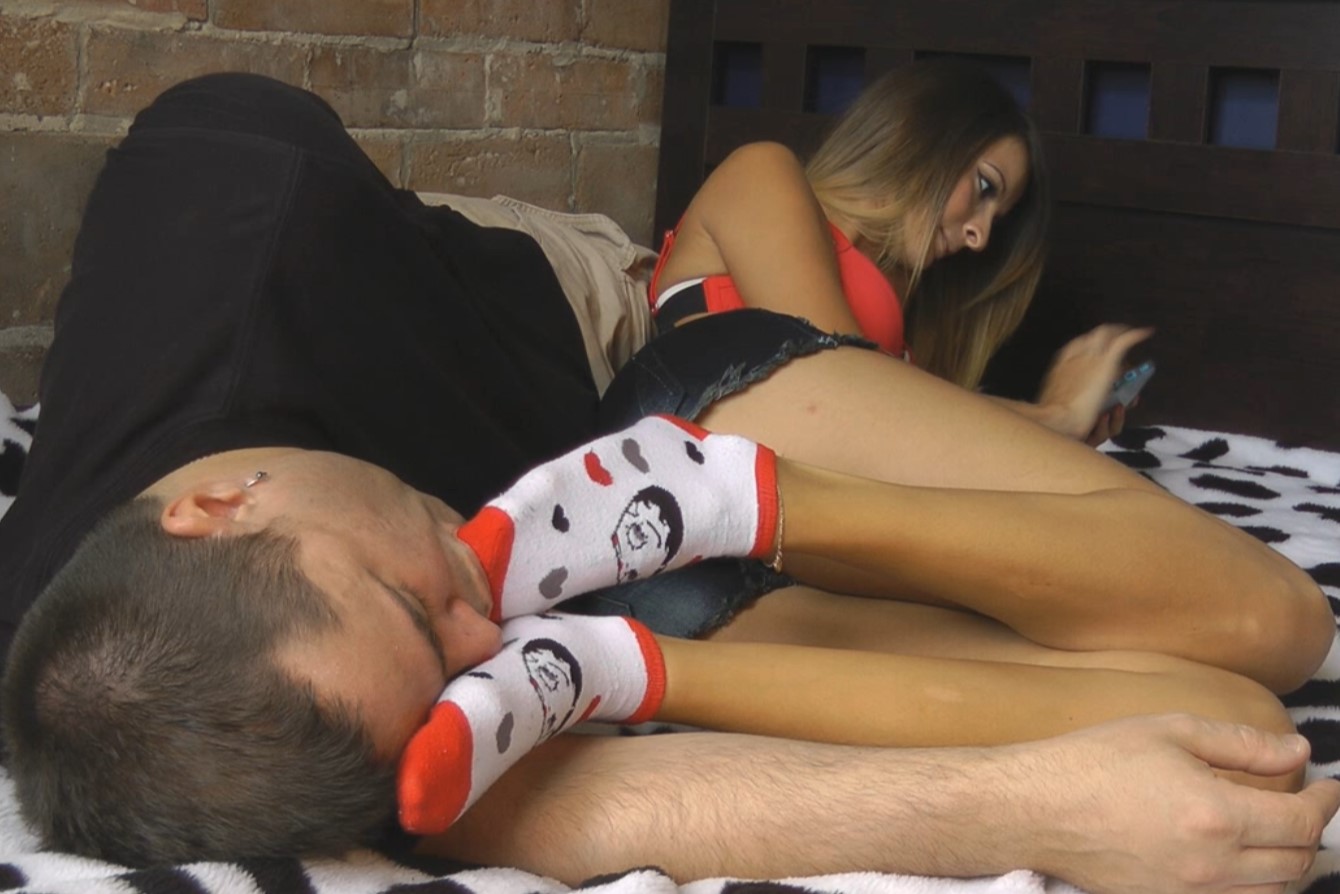 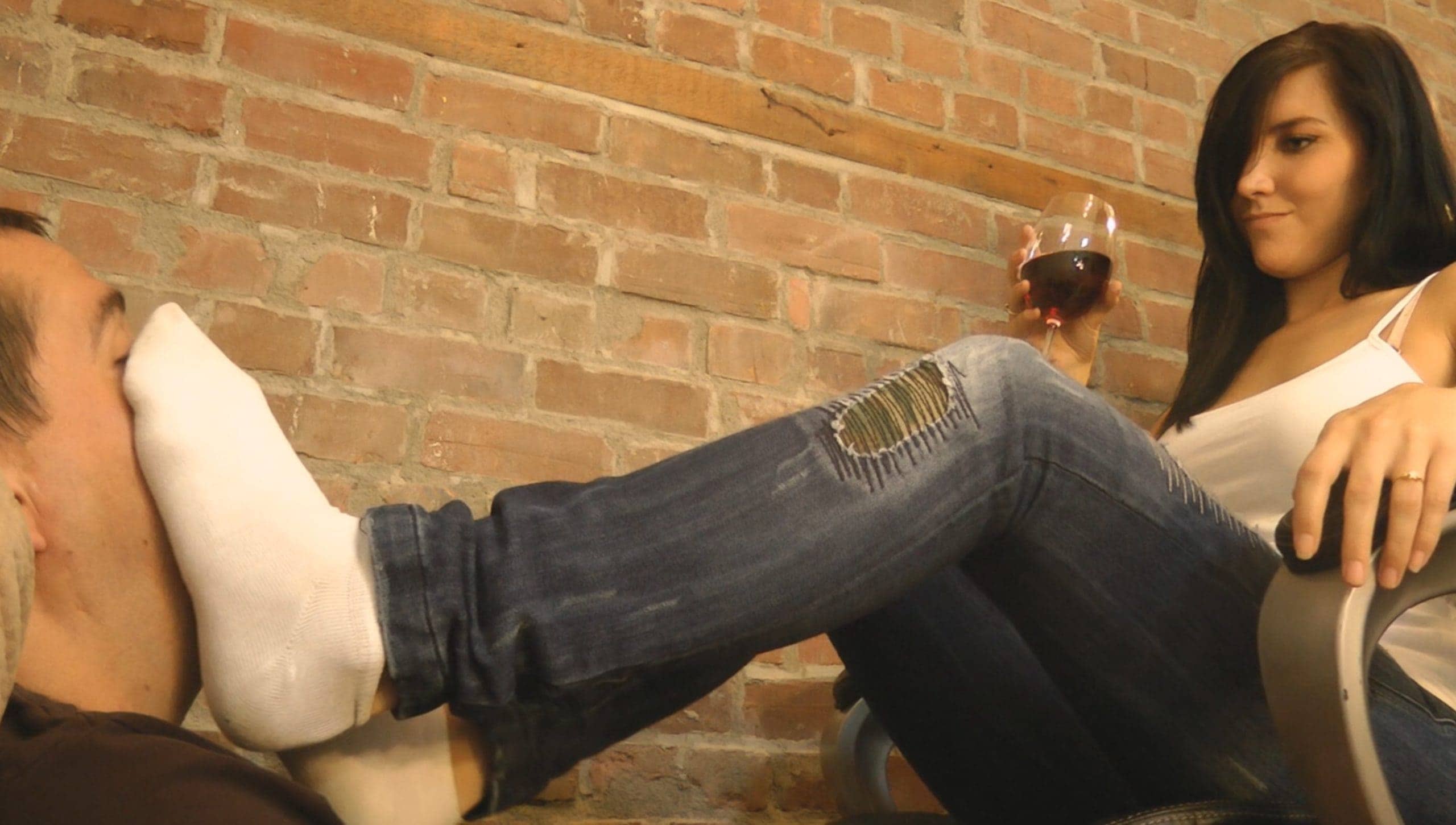