The policemen tickle Alsu with 4 hands – Tell us the code immediately, bitch!

This long story proved to Alsu that one shouldn’t be a thief. She was greatly tickle to exhaustion with four and even with six hands
We see how Alsu goes to the locker and picks up documents that have a high value – she’s cunning and has a small safe that she always carries with her, fastening it to her panties. She puts the papers in a safe and locks it with a cipher lock.

Then Alsu goes to her captive, Marika, and tickles her feet – she tickles her soles with the fingernails and smiles sexually. Marika wants to say something and then Alsu gives her a chance, removing the gag. Marika exclaims that she wants freedom since everyone knows her location and help is very close! Alsu doesn’t believe her and continues the tickling. Police appear at the door and order to release their colleague Marika. Alsu obeys – she has no choice now.
Officer Susanna makes Alsu undress and discovers the safe but Alsu doesn’t want to say the code. She is taken to the first .
Alsu is tied to a special device with her feet to the top and the feet and toes are tied and her hands are fastened with cuffs. The girls again try to find out the code and Alsu deceives them by saying the wrong combination. Now she will receive a sufficient dose of tickling! Girls Alsu everywhere – they tickle Alsu’s feet and thighs, her ass and sides, and she laughs to exhaustion and asks to stop, but still doesn’t say the code.

At some point, an unknown man powerful appears – he asks about the situation that is happening and takes the side of the police to find out the code – he orders the girls to Alsu until she says the answer.
Now he directs Alsu to the next where Alsu’s feet are suspended to the top and her hands are tied. In this position, the girl greatly tickles Alsu’s entire body – armpits and feet with their nails and then with an electric toothbrush around Alsu’s butt, which is constantly tense and sensitive to tickling.
The unknown man also decides to join the officers and now Alsu gets tickled in six hands in all places! Alsu is going crazy…

In the end, Alsu confesses and says the code — he comes up and the girls read the document. It turned out that it belongs to the influential businessman who stood in front of them! He is surprised and therefore decides to torment Alsu further so that she tells all the data about other large businessmen.
The last – Alsu with her hands and feet bound, and three people tickle her mercilessly. 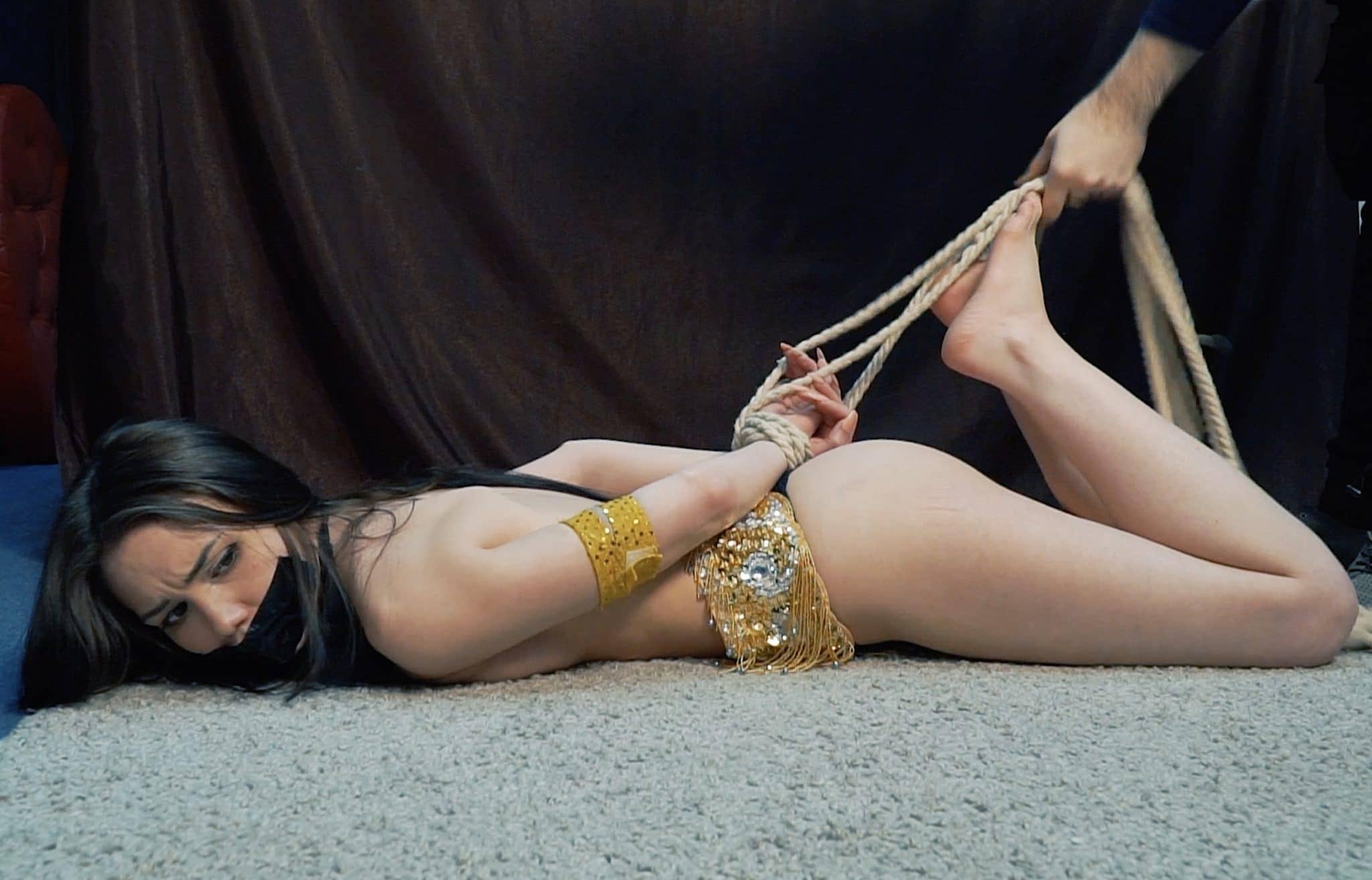 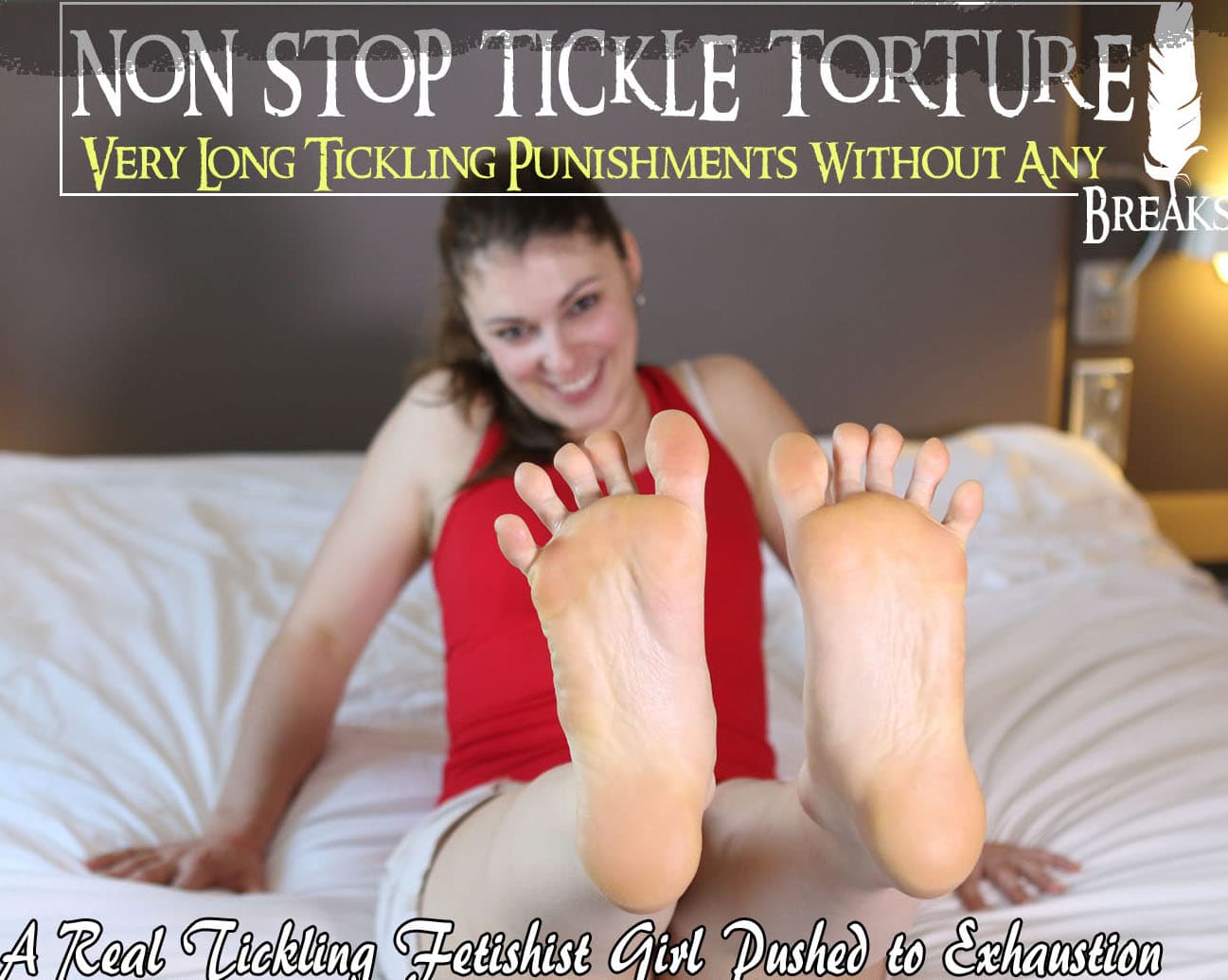 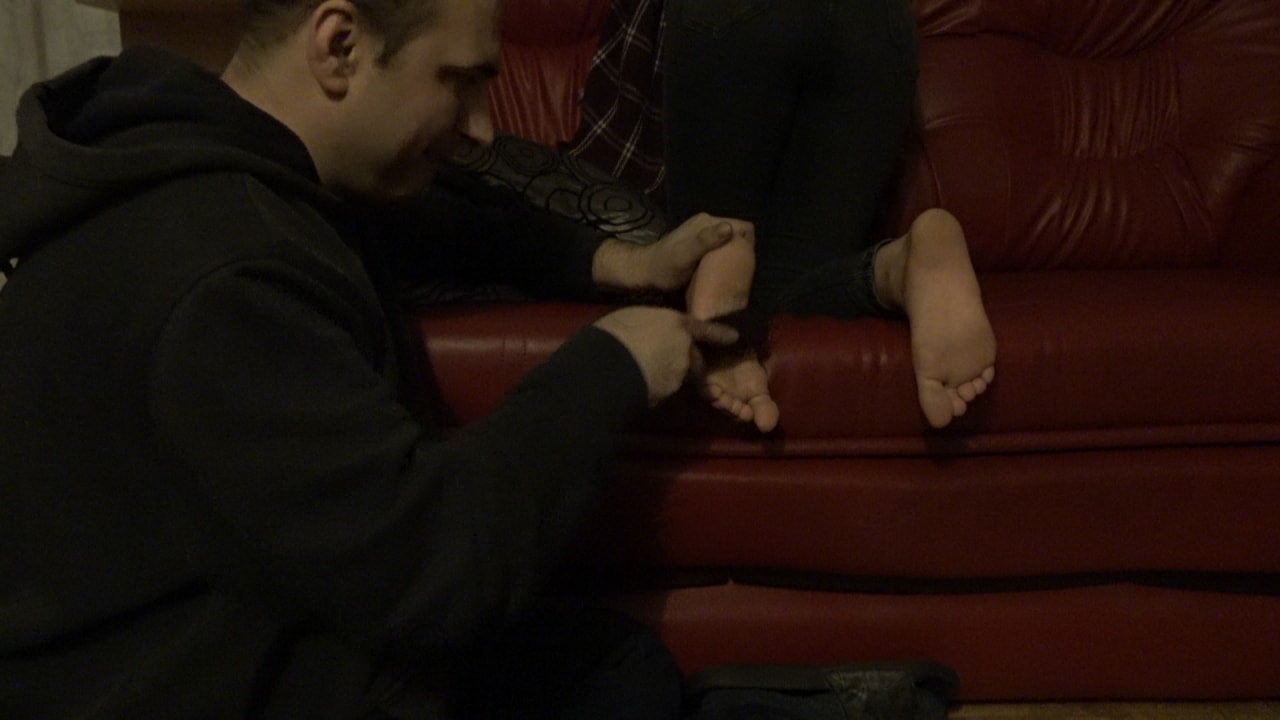 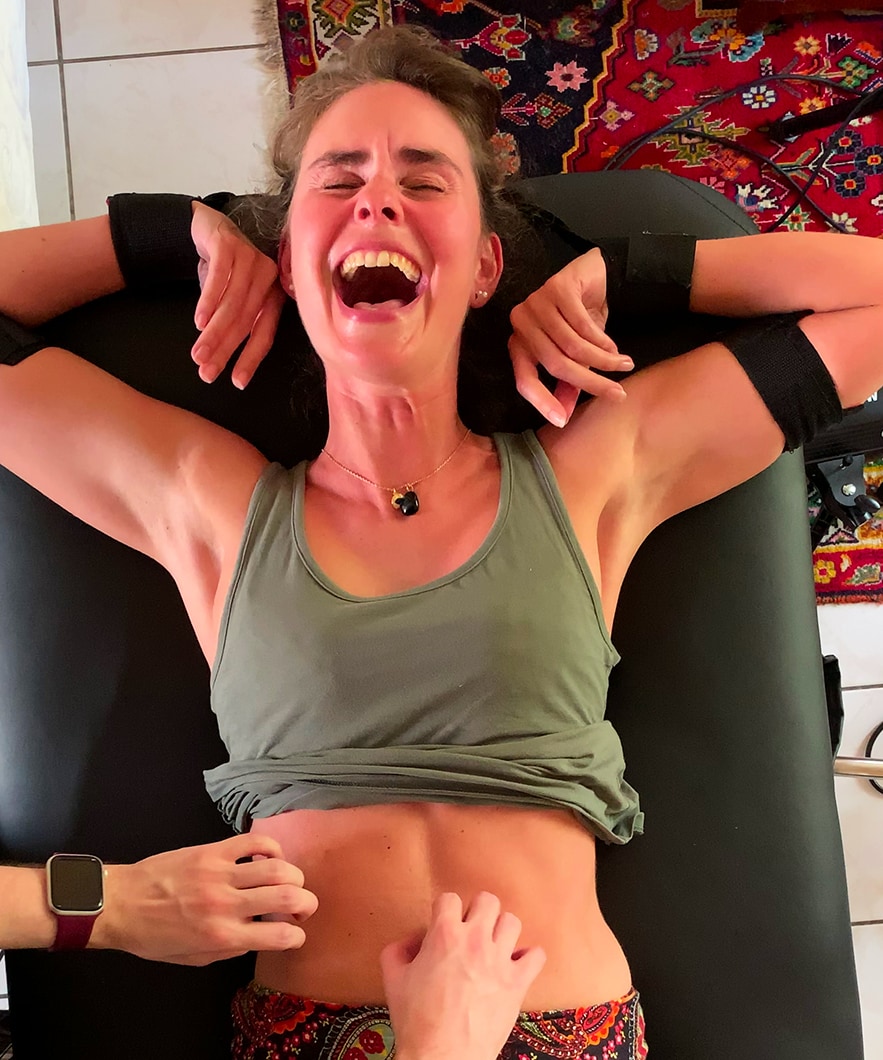 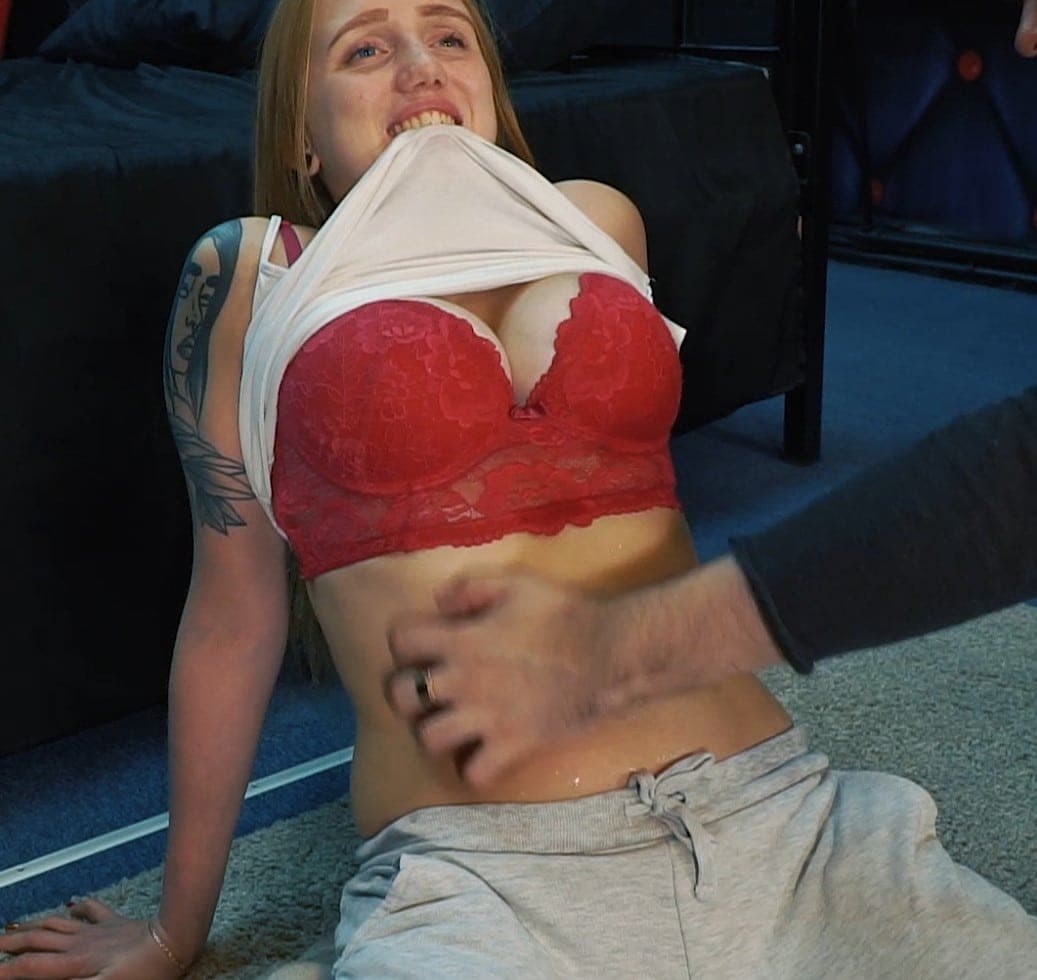 10 ways to tickle Nonna – Long upperbody and ass tickling, food in her belly, bitting and other tortures
$17,99
Add to Cart
Add to WishlistAlready In Wishlist
Add to Wishlist